Camping has been a real joy in the lives of all of our family for many years. We, Jim and Kenita, brought up our daughters camping in the mountains and on the coast. There was always the vague dream and the occasional comment of having our own campground. A few years ago, our sons-in-law, Tyler and Austin, began in earnest to search for a campground or land to build one. When the opportunity arose to purchase the beautiful location of Mountain Stream RV Park, we were all excited about the possibility. We look forward to continuing the tradition of excellence of this campground and making new improvements in time to come. Thank you to all of our guests, and we look forward to providing you with a wonderful, relaxing time here in the mountains of McDowell County.

Jim Gibson is the owner of Westmoreland Funeral Home, which his grandfather began in 1932. Jim has worked as a funeral director for 30 years. Jim and wife, Kenita, raised three daughters here in Marion: Sarah, Bekah, and Rachel. They are also blessed with three great sons-in-law, Paul, Tyler, and Austin, and seven wonderful grandchildren. Looking ahead to his time of retirement, Jim is very happy to be able to host the guests of Mountain Stream RV Park, since camping has always been a favorite activity for him and his family.

Tyler Mace grew up in McDowell County. He and his wife Bekah met at Bi-Lo in 2007, where Tyler was working as a cashier during high school. He has worked in the customer service field since he was 15 years old. He graduated from McDowell High School in 2008 and married Bekah in 2009. They now have a son, Griffin and a daughter, Gwenna. As a family they enjoy going camping, hiking, and being outdoors. Tyler and Bekah also have a 33 acre farm, where they have horses, chickens, and mini Jersey cattle. Tyler is a funeral service licensee and is the manager for Westmoreland Funeral Home, Inc, which is a family business that was started in 1932.

Austin Brooks is a 27 year old native of McDowell County. He met his wife Rachel when they were in kindergarten. They grew up together in church and became good friends as they entered into their teen years. During college they began dating and got married in 2013. After graduating high school, Austin entered the police academy. In 2014, he was sworn in as a police officer for the city of Marion, where he served full time for 5 years. Although he enjoyed serving the community as a police officer, he chose to change careers in 2019 to have more time with his growing family. He is still serving as a reserve officer. He and Rachel have been wonderfully blessed with their son, Sawyer, and daughter, Libby. Rachel works from home while caring for the children. They enjoy spending time together as a family outdoors, working on home improvement projects, and, of course, camping.

You can now make a reservation online. Click on the link below to make a secure reservation to stay at our RV Park. 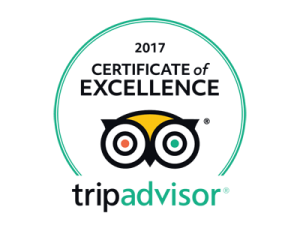 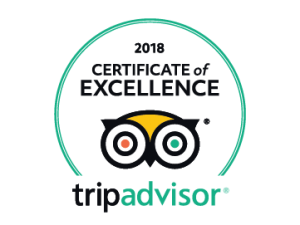